Having returned to the studio (after a fashion) for the first time since their 2012 album, Record Time, Wanderlust is back with a collection of tunes called All A View. Recorded, as many projects are these days, with band members tracking their parts in studios across the country and sending each other files via email, the new album feels nostalgic not just for its resonance with the band’s mid-1990s heyday, but also for the preceding eras that inspired Wanderlust to come together in the first place. As a result, All A View feels like a series of sonic love letters from each band member to the others.

The album’s opening tracks, “All A View” and “Black Currant Jam,” certainly have all the hallmarks of the sound that put Wanderlust on the map with their 1995 debut album, Prize: ringing arpeggiated guitar chords, a driving beat, and the unmistakable plaintive cry of front man Scot Sax’s lead vocal. But there’s also a lot more going on. A bouncy analog synth line and some psychedelic echoes on the vocal in “All A View” and funky sitar sound on “Black Currant Jam” suggest that the band isn’t just trying to reproduce the sound that made them. And while listening to these two tracks makes it easy to forget that more than a quarter of a century has passed since Prize, it also feels like tuning into a radio station from some groovy dimension beyond time and space.

The next two tracks, “Something Happens” and “2 Million Pieces,” build solidly on the openers. For one thing, “Black Currant Jam” fades into “Something Happens” in a way that contemporary songs don’t tend to do anymore. It’s a good effect, not only because it calls to mind the crossfading between songs that was once a staple of 60s album rock but also because it reinforces the bouncy surf-rock feel of “Something Happens.” Like the tide, one song washes out while the other washes in. And while “Something Happens” is largely acoustic, there are some cool tremolo guitar chords wobbling in and out of the proceedings, and a ghostly Brian Wilson-esque falsetto in the song’s coda foreshadows the soaring harmonies of “2 Million Pieces.” Which, by the way, comes off like a glorious mashup of Prince and the Beach Boys.

Side one (assuming you’re listening on vinyl) ends with the album’s single, “Corduroy Moon,” a wistful pop tune that dares to ask the musical question, “Was there anyone who stopped and said hello?” Here, the “classic” Wanderlust sound is on full display: a solid pop arrangement with good dynamics, strong harmonies, and a twangy electric lead.

Side two of the album is interesting in that it takes some intentionally unexpected turns. Two of the tracks, for example, are sung not by Scot Sax but by guitarist Rob Bonfiglio and bassist Mark Getten respectively. Bonfiglio’s “Trick of the Light,” has a strong 70s vibe — a bit of the Eagles (their funkier stuff, anyway) and maybe some Badfinger and Chicago thrown in for good measure. Meanwhile, Getten’s “Crititcal Mind” offers a playful take on the voices that keep many of us awake at night and sometimes tend to keep us from enjoying life’s simple pleasures, a sense that’s heightened as multiple backing vocals begin to stack up on each other over the course of the song.

Tracks seven and nine on the album, “I Can Be Moved” and “Bored and Blue,” have a mellow feel, and like “Corduroy Moon,” the album’s closer, “Inspiration,” has a sweeping, cinematic quality that would feel quite at home playing over the closing credits of a 90s rom-com. All told, All A View hangs together really well. The musical styles speak to Wanderlust’s collective love for a wide range of influences, and the playfulness of the songs underscores the fact that they’re not afraid have fun and take a few chances. More than anything, however, All A View has the feel of an album made by sometime bandmates who not only love music but also, after all these years, still have a deep and abiding love and respect for each other.

“Corduroy Moon” is now available to stream and purchase.

All A View debuts on July 2 and is now available for preorder on CD and LP formats from Bandcamp.

Let’s start with the obvious: If you like the Beatles — especially their early recordings — you’ll find a lot to love about Archie Noble. Indeed, With Regards, Archie Noble has the sound of a love letter to an earlier era of music. And while it’s tempting to call it a “simpler” era of music, that would be a grave error. Yes, the recordings are presented in mono and any studio effects are limited to some heavy reverb on the vocal tracks, With Regards represents a painstaking re-creation of a genre that some might considered lost: Mersey Beat (aka Mersey Sound or Liverpool Sound).

To be certain, the songs collected herein are not cover versions. Rather, they’re original tunes — mostly love songs, defined broadly and taking various forms — performed by Noble in the style of bands like Gerry and the Pacemakers, The Searchers, Peter and Gordon, and Chad and Jeremy.

Central to the success of Noble’s approach to music is that he’s not playing the nostalgia card for laughs or, for that matter, the sake of nostalgia. This is the music of neither the Rutles nor the Wonders, nor even Beatlemania, for that matter. It’s the music of an artist with an ear for jazzy chord changes and endearing, homespun harmonies who also happens to have a mop-top haircut.

Discovering Archie Noble is like stumbling upon a 60s beat group that somehow never got old and has managed over the course of the intervening decades to stay true to the music they love. Think of it as the musical equivalent of a Wes Anderson movie: a deceptively simple retro package containing an aesthetically complex tapestry of emotions.

I’ve been listening to a lot of music that might be termed “retro” lately, and my friends in Thee Rakevines (who also make some pretty cool retro-sounding music) recently recommended an artist named Tetley, who falls very neatly into that category. His latest release, Born in the TS6, draws on a classic garage-rock sound to delve into contemporary issues. The songs call to mind a range of bands of previous decades. For example, the opening track, “The Lake,” sounds like a combination of the Moody Blues (particularly their 1973 hit “I’m Just a Singer (In a Rock and Roll Band”) and the Jam (especially “Thick as Thieves” from their 1979 Setting Sons album). Echoes of both bands — along with hints of the Stone Roses and (possibly?) Oasis –waft through the remainder of the six-song EP. Heavy doses of reverb and phasing effects give the tracks a swirling psychedelic feel, while a driving beat propels the proceedings forward at a steady pace that straddles the tenuous divide between anger and fun. Altogether, Born in the TS6 is a great collection of songs that has the feel of catching a really cool, hip, and groovy underground band at a seaside resort somewhere in time between 1965 and the present day. Pretty excellent organ-playing, too. 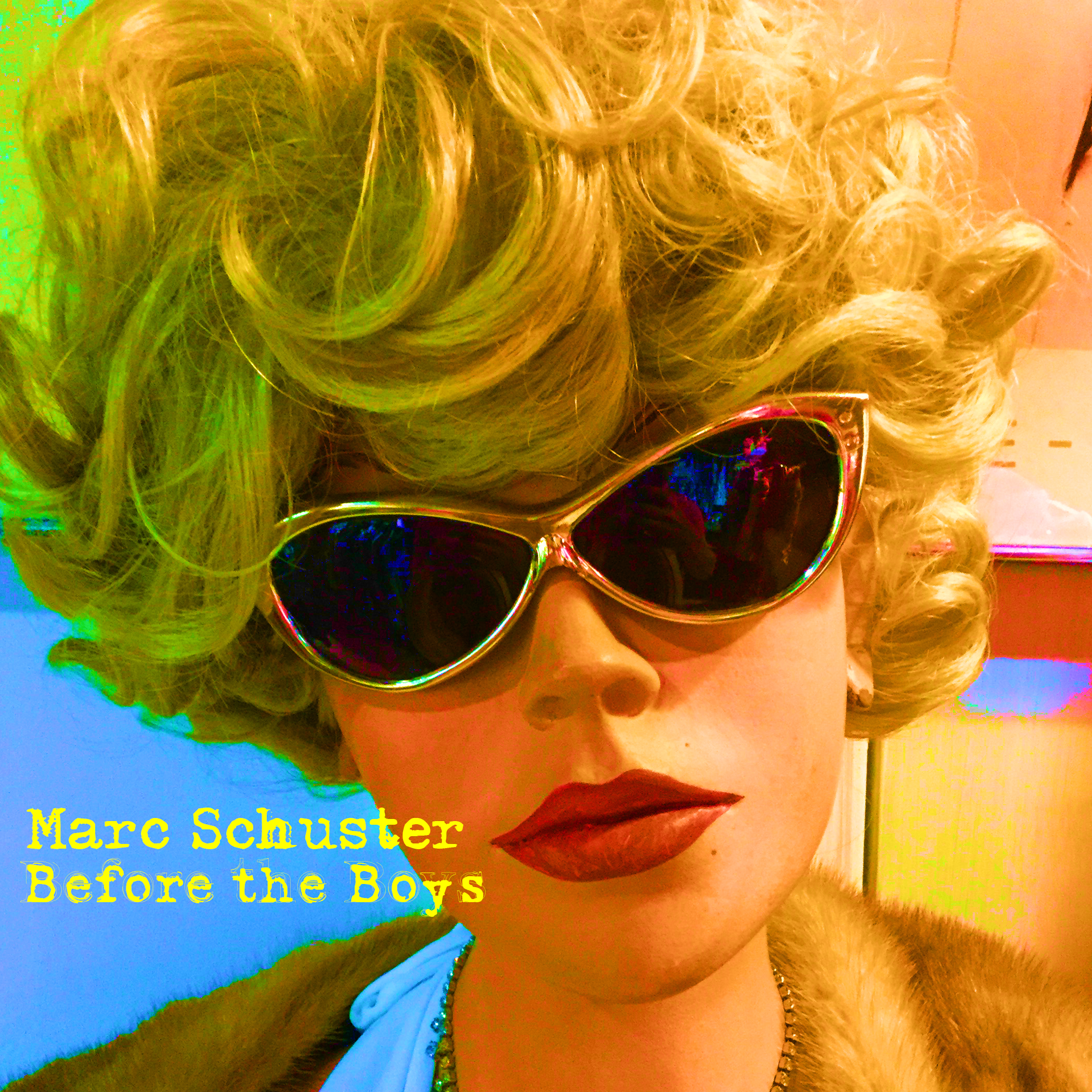