As you may have noticed, my last few blog posts have included music attributed to M. Zapatero. It’s a name I’ve been thinking about using for a dozen years or so, ever since I found out that Zapatero is (more or less) Spanish for Schuster. I like the name for several reasons, one of which is that it begins with a Z and therefore reminds me of Zorro. I also like that the word “zap” is in it (as are the key ingredients of “zero“), and that it calls to mind the name of one of my musical heroes, Frank Zappa.

A bigger reason, though, is that I wanted to put some distance between myself and my artistic output. One thing I learned from writing a few books several years ago is that I hated the marketing end of things — “getting my name out there,” constantly trying to convince people to read what I’d written, and essentially turning myself into a product. But I kept at it anyway since, to some degree or another, I associated my success as a writer with my worth as a person.

Unfortunately, I wasn’t content to tell myself that I’d written books and stories that I considered good. Instead, I linked the quality of my writing to what people said about it. In this respect, risking a quick glance at Goodreads could be completely demoralizing, and so could visiting with certain book groups who had apparently invited me into their parlors for the sole purpose of raking me over some carefully arranged coals.

Yet while I certainly want to put some distance between myself and the slings and arrows of outrageous critics, the greater distance I want is between myself and the artificial persona that represents me online. The trouble with social media, as I see it, is that sites like Facebook and Twitter have a tendency to make us present ourselves in somewhat flat, two-dimensional ways.

Or maybe a better way to say this is that being on Facebook (and, to a lesser extent, Twitter) always made me feel like an advertisement for myself. Everything I posted always had to be awesome: pithy observations, links to interesting articles, exaggerated news of my literary accomplishments — all in the service of creating an oversimplified version of myself that was increasingly at odds with the real me.

Granted, a lot of people are good at being themselves online. I just don’t happen to be one of them. What I need for my own peace of mind is a construct that is explicitly not me — a character who shares many of my interests and concerns, but whom I can also hold at a critical distance.

Ultimately, then, Martin Zapatero is a fiction, kind of like the Demon, the Star Child, the Space Ace, or the Cat Man that the members of KISS became onstage, or like the character David Jones became when he became David Bowie and, in turn, Ziggy Stardust. I can send him (along with his music and writing) out into virtual world and go about my real life in peace. 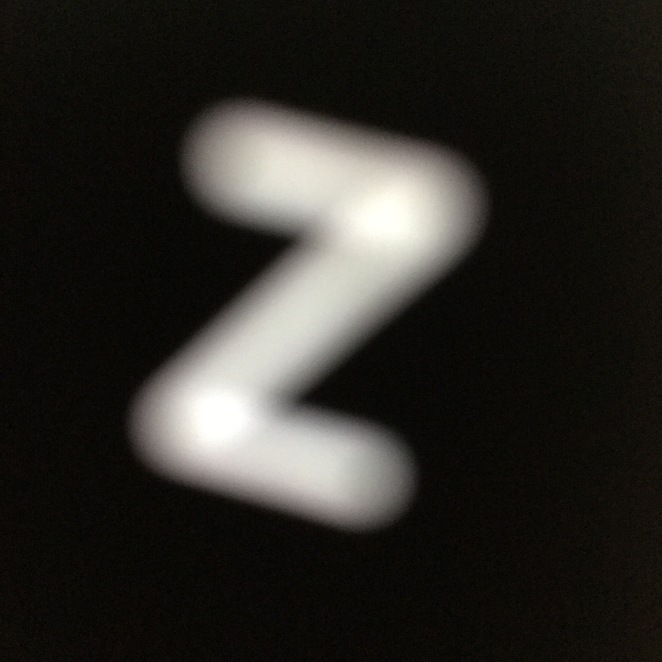 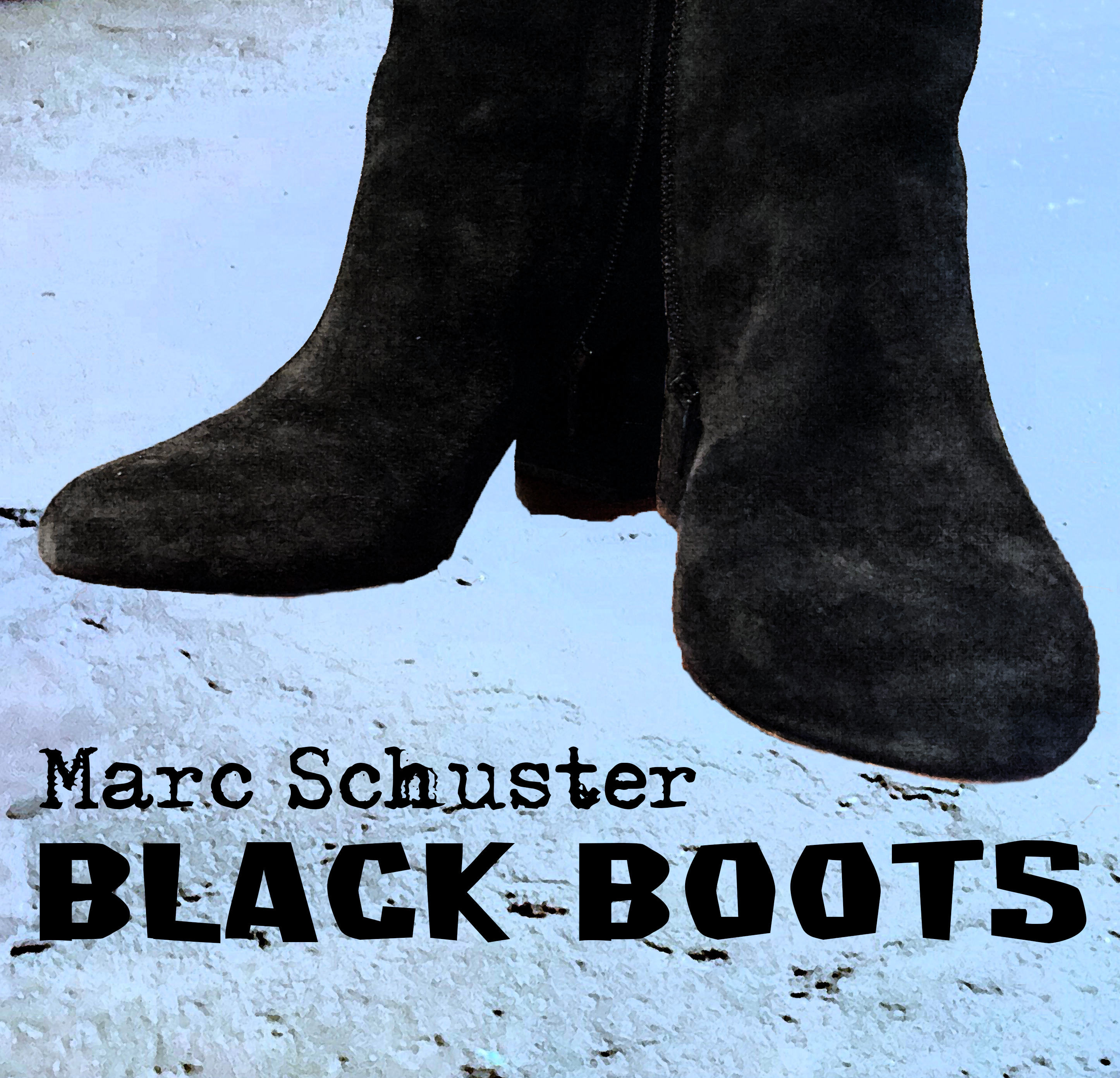